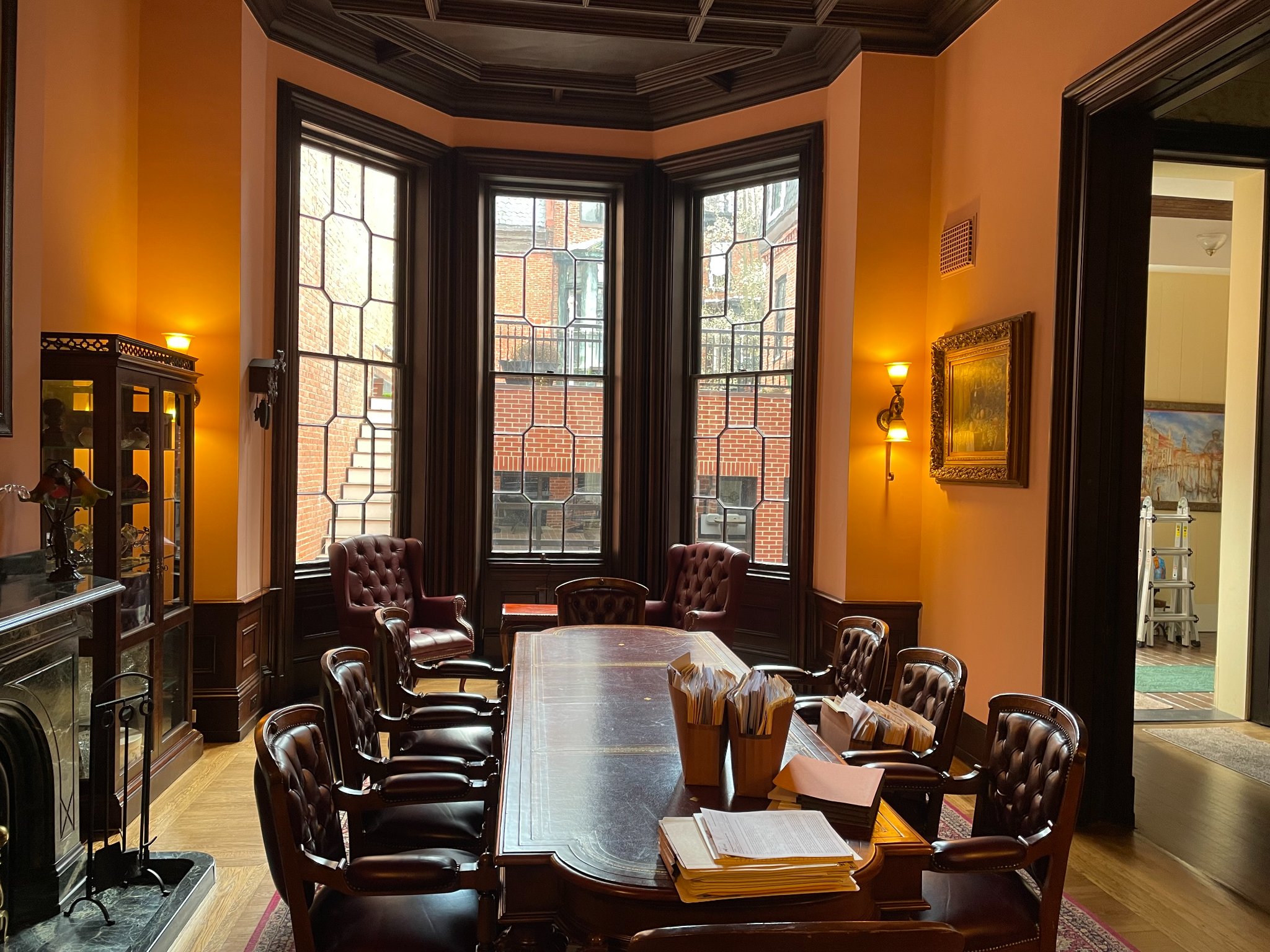 We are proud to announce our new Philadelphia location: 2016 Spruce Street Philadelphia PA 19103 (215) 206-9068 Our office is in a renovated Civil War Brownstone. While Cardamone Law has always handled Philadelphia Work...

Looking for the Best Rated Work... 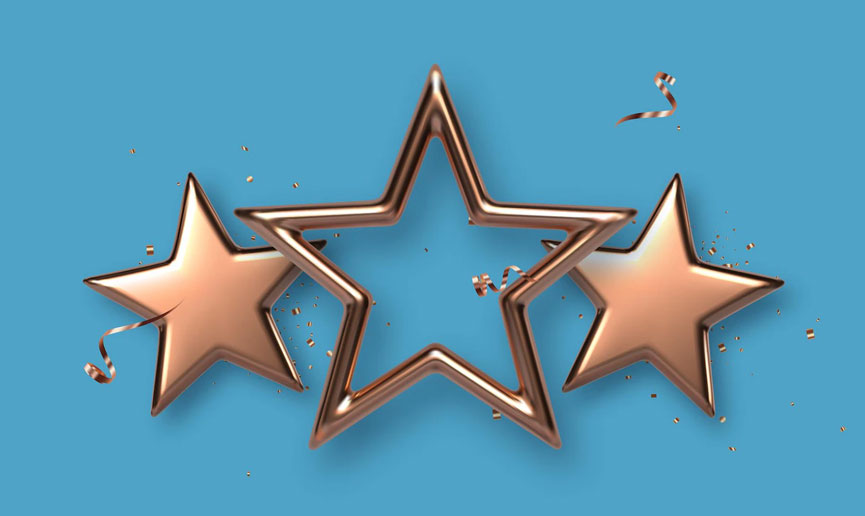 Cardamone Law is the firm of choice for local PA workers who get injured or ill during their course of employment. Recently, the popular rating firm Expertise.com has listed us in their ranking for... 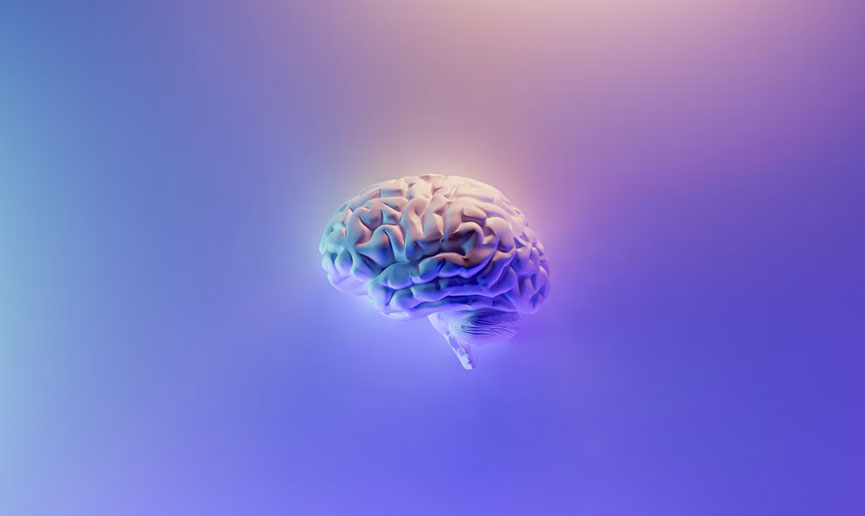 Brain Injuries are serious injuries that can have lifelong consequences and crippling symptoms. Given the recent studies, such as 2008 research by Ann McKee, MD – a well-reputed and experienced neuropathologist from the Bedford...

Cardamone Law is a specialized boutique firm solely for injured workers. With offices in Blue Bell, Philadelphia, Exton, Lancaster, and the Lehigh Valley- it helps injured workers in Eastern and Central Pennsylvania. Owned by... 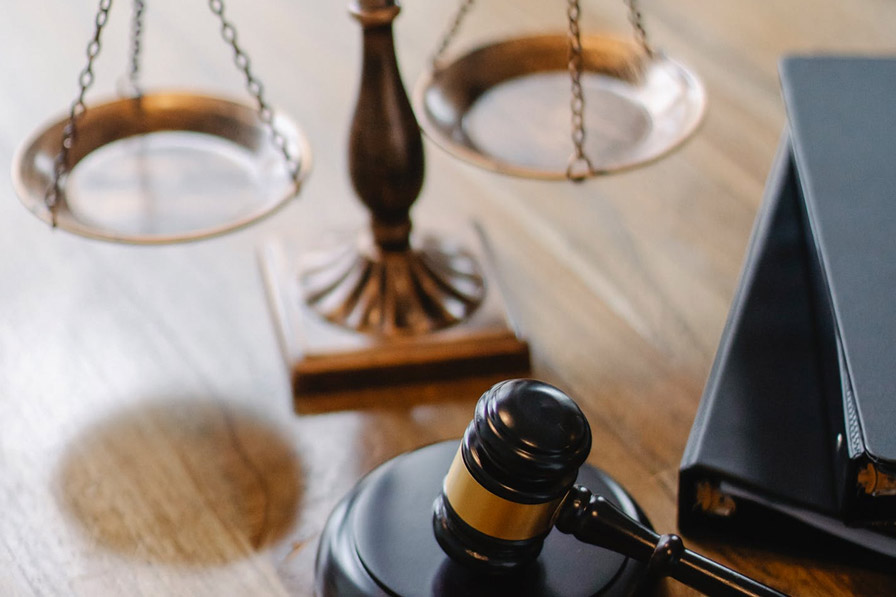 In Stepp v. Workers’ Compensation Appeal Board (No. 2270 C.D. 2013, filed September 10, 2014), the Commonwealth Court decided whether an employer may take an offset against a claimant’s workers’ compensation benefits under Section...

Certified Pennsylvania Work Comp Specialist, Michael W. Cardamone of The Cardamone Law Firm won a Petition for Review of a Utilization Review for his client. The central issue in the case was whether chiropractic...

Reviews By Other Attorneys For Philadelphia,...

If you have a Pennsylvania Workers' Compensation case involving Reflex Sympathetic Dystrophy or Complex Regional Pain Syndrome, feel free to call or email Attorney Michael Cardamone of The Cardamone Law Firm, LLC for a...

How an Experienced Philadelphia Construction Accident... 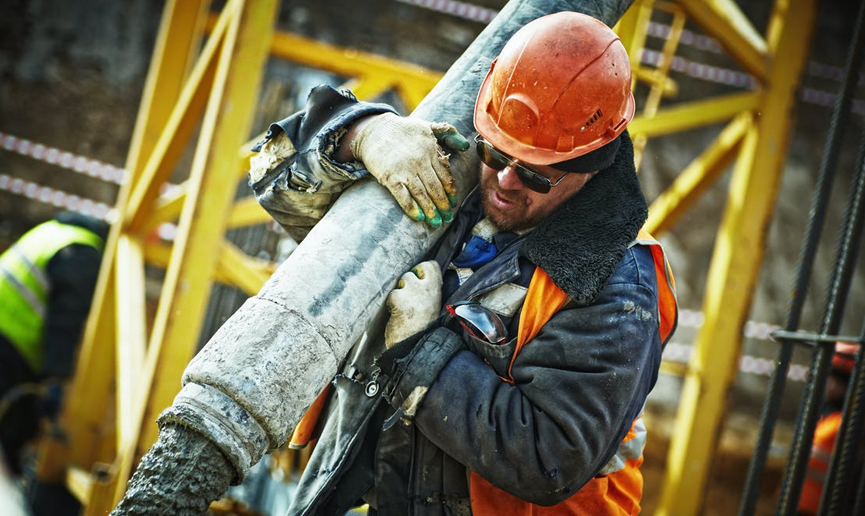 Pennsylvania Workers’ Compensation is a complex maze of rules and regulations that the insurer likes to use to minimize an injured worker’s case. Navigating this system alone is a foolish move. Cardamone Law workers’...